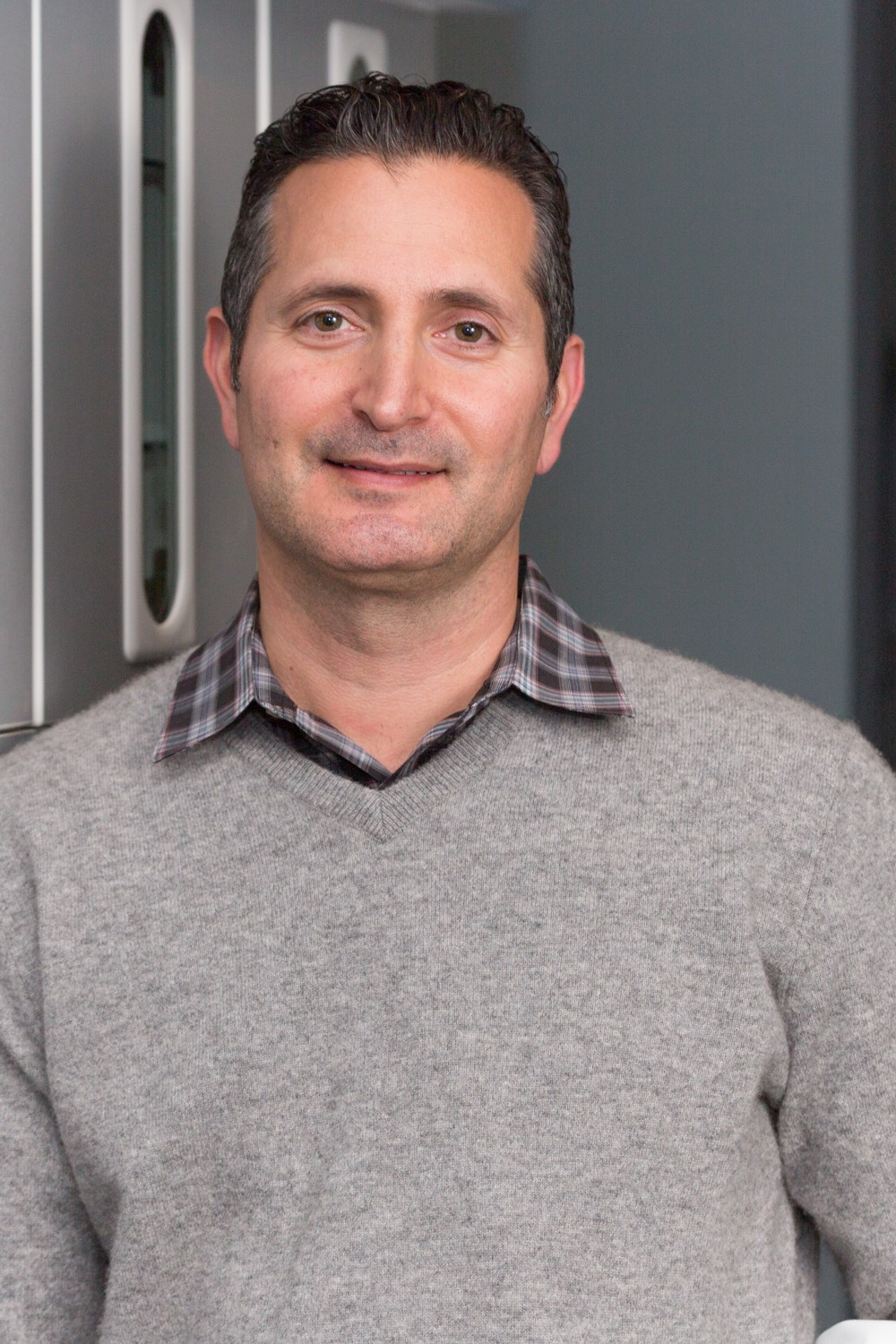 “I consider myself a problem solver. From the time I realized I wanted to be a doctor and chose dentistry as my specialty, I knew that I wanted to do the kind of work that could help alleviate people’s pain or illness. Endodontics gives me the opportunity to solve dental problems that are often hidden and go undetected without careful evaluation.

I began my career as a general and cosmetic dentist, spending 15 years learning everything I could about the full range of dental issues. I combined my passion for knowledge with a focus on personalized care so I could become not only a more competent endodontic specialist, but a more compassionate medical professional. I work hard to make the experience of visiting our dental office as comfortable as possible. Some even call it fun.

Today I specialize in procedures that correct issues with teeth and their roots, but my deep understanding of general and restorative dentistry enables me to develop treatment plans that provide the healthiest and most secure foundation for dental restorations, when required.

I am proud to be partnering with Dr. Chopra, who shares my dedication to patient-centered care, careful problem solving and the use of proven, leading-edge technology that enables us to provide our patients with the most successful outcomes possible.

After years spent living and practicing in Nevada, I’m enjoying the Charlotte weather, people, and lifestyle. I enjoy my time outside of the office with my wife and three children. Some of my hobbies include cooking, traveling, and staying fit.”