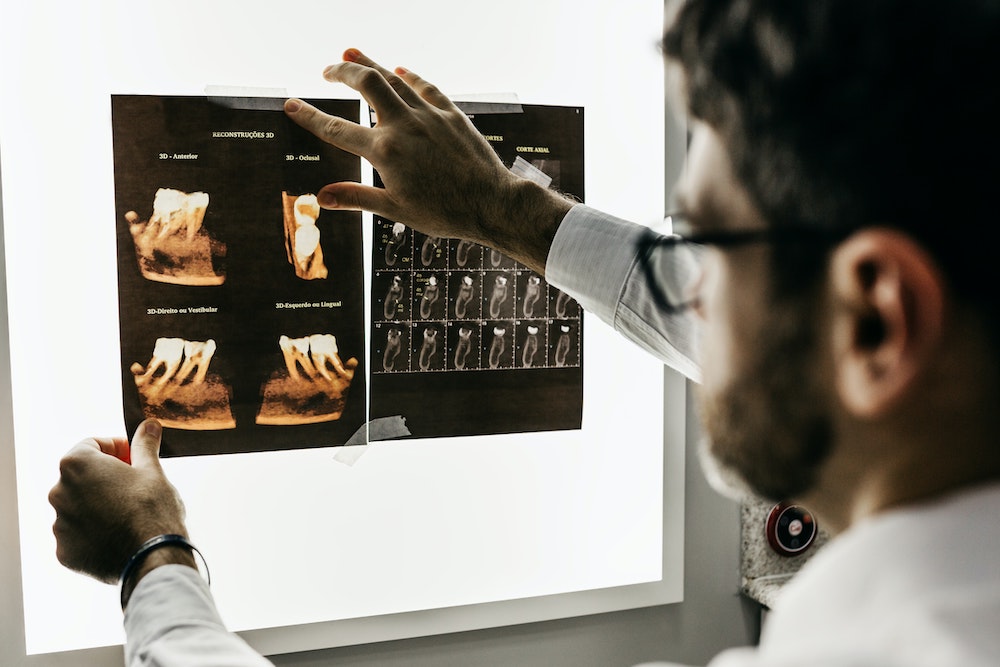 Today, root canal treatment, also known as endodontic treatment (“endo” – inside; “odont” – tooth), will save your natural tooth and allow you to keep it functional for decades if not a lifetime. But just as no two people are the same, teeth also vary widely, so that the success of root canal treatment depends on many factors. Before we explore some of the most important ones, let’s talk about what root canal treatment is, and why you need it.

Endodontic treatment is necessary to save a tooth when the pulp — the living tissue inside it, consisting of nerves, blood vessels and connective tissues — becomes inflamed or infected. Death of the pulp tissue allows infection to spread into the bone surrounding the tooth. The infected pulp of the tooth needs to be removed, and the root canals cleaned, shaped, disinfected and filled to seal them, so that they are less susceptible to future infection.

A frequently asked question is how can a tooth survive if it has lost the pulp tissue that keeps it alive? The tooth is attached to the bone around it by the periodontal membrane or ligament (“peri” – around; “odont” – tooth), which is living, so that the tooth can still function even though the root canal system no longer contains its original tissue.

A recent evidence-based study of teeth having a primary (first time) root canal treatment cited conditions that contributed to the success and longevity of root canal fillings. One was the absence of root canal infection that had spread into the bone — in other words, the earlier the tooth is treated the better the outcome. So don’t put off treatment if you need it! Another was the quality of the root canal treatment itself. How quickly and effectively the damaged tooth was repaired after root canal treatment was completed was also a factor, meaning it’s important to have the tooth restored with a permanent filling or crown, which usually requires a second office visit, without delay.

All Teeth Are Not Created Equal:

Very basically the front teeth, which are used for cutting, have single roots (and canals) and are both easier to access and treat. They also receive less biting force than the back teeth. The back teeth, which by contrast are used for chewing, have two or three roots and therefore more root canals; they are more difficult to access and are more complicated to treat. In addition, a front tooth may not need a crown after root canal treatment but a back tooth will.

Studies have shown that there is a significant correlation between age and how resistant a tooth is to fracture, whether or not it has had root canal treatment. Over time, teeth can become more brittle and have a greater tendency to fracture, especially the back molar teeth that receive the most biting force. That’s why it’s important to place crowns on root canal treated teeth to cover and protect them from undue stress, which will increase their longevity. Sometimes it is also necessary to place a post inside a treated root canal to support and reinforce a crown, especially if the tooth has been extensively damaged. However, certain posts, although sometimes necessary, may increase the possibility of root fractures over time.

Studies have also shown that getting root canal treatment provides a longer-lasting solution than having a diseased tooth removed and replaced with fixed bridgework, which can fail over time. The evidence for keeping a root canal treated tooth versus getting a dental implant is more equivocal, but that is a more complex issue involving other considerations besides longevity; it also includes more treatment time and costs.

Certainly a tooth or teeth with well-treated root canal fillings and restorations will last for many years, if not a lifetime. Suffice it to say, there is nothing like your natural teeth.