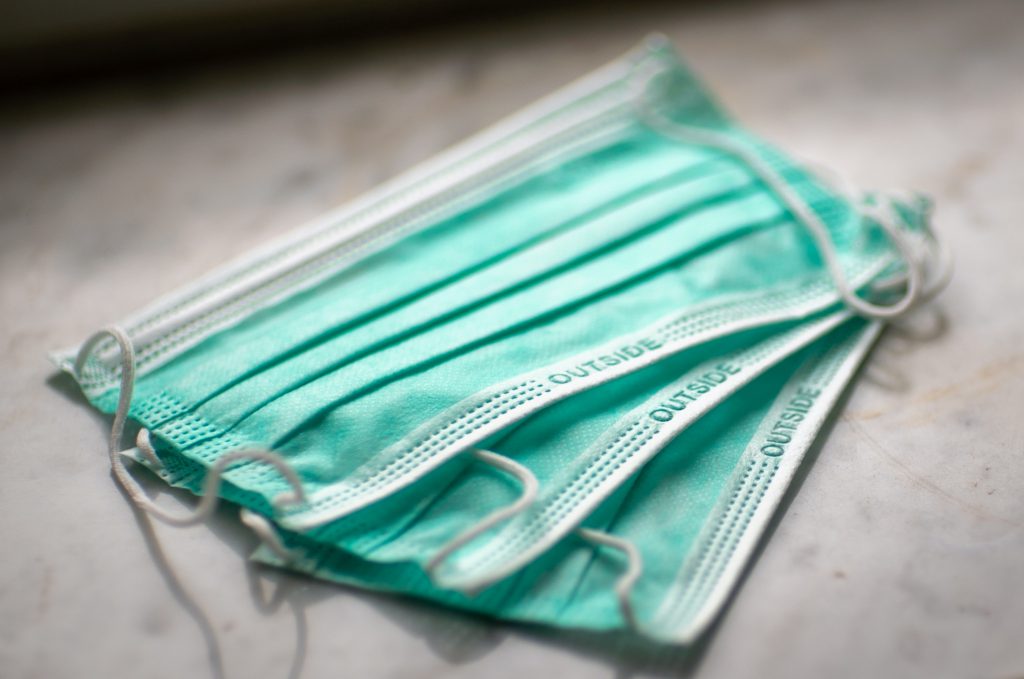 The Problem: The patient had no history of pain, however, upon evaluation his general dentist noticed something suspicious on his x-ray and he was referred to our office. The clinical evaluation was insignificant, there was no pain to temperature or tapping. Thorough discussion with the patient revealed the true dental history of tooth #14.

The patient has had a previous root canal (about 20 years old) and a surgery on the same tooth in 2013. The traditional x-rays (pictured in image #1) were inconclusive, but a dark area over one of the roots was observed. A CBCT (cone beam scan) was taken in order to determine the whole story prior to treatment. Image #2 shows the axial slice (it shows 3 filled canals) and it confirms a missed MB2 canal (the 4th canal). Image #3 confirms the presence of active infection even with the absence of symptoms. The dark areas marked by the red areas show areas of bone resorption. This only occurs when there is an infection inside of the tooth. Once the infection is cleaned out, the bone will regenerate. This is the beauty of root canal therapy.

Image #4 is the coronal image of the CBCT.  This image shows that only one canal was found in the MB root and it also shows the presence of a root-end filling material that was placed at the time of endodontic surgery (apicoectomy). The red arrow in image #4 is pointing to the area where another canal resides, but this area was never cleaned in the original root canal (20 years ago) and the surgery. This is the reason for the root canal failure and the lingering infection, since there is original bacteria in this canal (about 20 years old). Image #5 is a conefit x-ray that shows 4 canals located, cleaned and ready to be filled. In this particular tooth, there are 4 canals about 95% of the time.

FINAL:  The final x-rays (two different angles) showing 4 separate canals in a maxillary first molar.  The moral of the story is: find ALL the canals and get to the end of every canal and the root canal will work.  Even endodontic surgery cannot fix a missed canal, the root canal must be disinfected thoroughly first!!

Posted in Patient Story
← 11 Things Your Mouth Can Tell You About Your HealthThe Team Takes On Chef Alyssa’s Kitchen! →