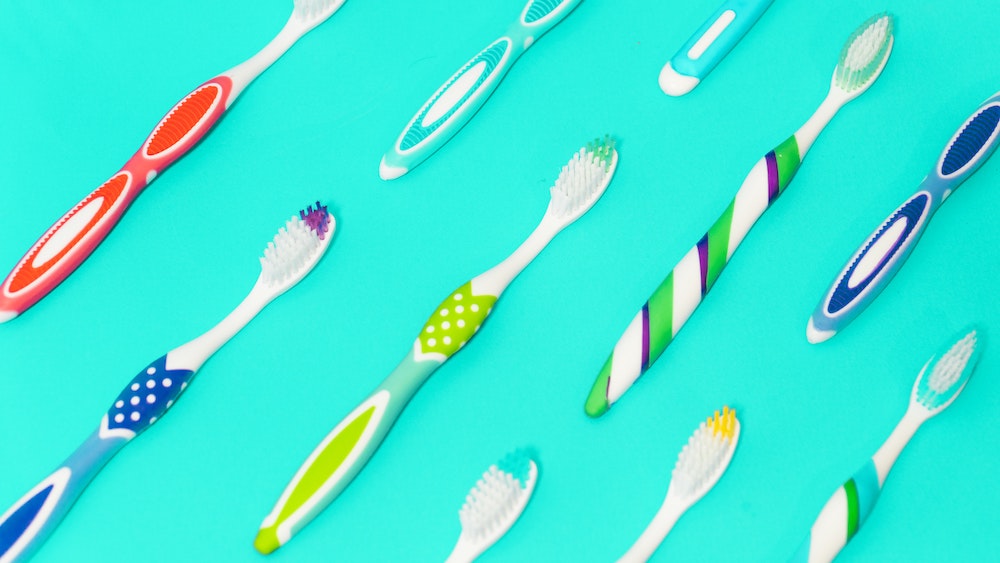 The Patient: A 46-year-old male patient was referred to our practice to evaluate tooth #9 (central incisor). There was a history of trauma about 10 years prior. He fell off his bike and hit his face on the ground and suffered abrasion and bruising only.

The referring dentist was concerned about a horizontal root fracture and the patient’s chief complaint was discoloration of the tooth.

X-rays (image 1) were obtained but it still was not clear as to what was going on at the top half the root. Tooth #9 looked shorter than #8 and had an atypical horizontal line running across it at the root end. Percussion test was normal and he had no response to cold. Tooth #8 (the adjacent central incisor) had a normal response to cold. A 3-D Cone Beam Scan (image 2) was obtained and it was obvious that there was an extra tooth sitting behind tooth #9!!

The previous trauma resulted in a shorter root length of tooth #9 compared to #8. The atypical horizontal line on the X-ray was the superimposition of the extra tooth, and not a horizontal root fracture. You can observe the resorption of the root end, making the root tip uneven, noted by the green arrows. Further evaluation of image 3 shows that you can see the portal of exit, where the nerve exits the root, (red arrows) is not at the tip of the root where one would think.

The shape of the root is important to note — one side of the root (the green arrow at the bottom) is shorter than the other. That is why my final X-ray (image 4) appears short of the root tip but in reality it is at the end of the root canal.

CONCLUSION: I will see the patient back in 6 months for a follow up and another3-D Cone Beam Scan. I would like to see if the dark area around the tip is getting smaller. This will help me differentiate infection from a possible dental sac around the extra tooth (the dental sac is normal). Without the use of the3-D Cone Beam Scan it would have been very difficult to properly diagnose this case and exclude horizontal root fracture as a diagnosis. In addition, the 3-D Cone Beam Scan and apex locator helped me manage treatment by giving me the insight that the root canal portal of exit was not confluent with the root apex. It was a win-win situation for everyone!